On their channel they had some TRPs,

With a suicide here, and an anti-national there,

Here a scam, there a rally, 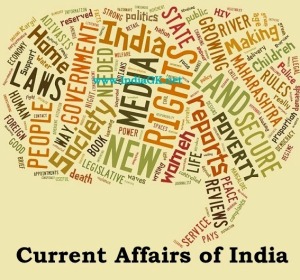 With so much happening this week, our journalist had a field day! This gave them an opportunity to have a finger in every goddamn pie! Let me just list down all the major happenings of our country this week, just to put things in perspective, regarding our current state of “well-fare”!

(Do I have to apologize to Christ? Will I be called a racist or an anti-national? I hope no sedition charges on me for this one!)

On a side note, to overcome the water crisis, contact Salman.

Wide-eyed kids (studying in Hindu Madrasas) in 2020 – Are you really telling me universities were supposed to impart knowledge and stood on three pillars – Parampara; Pratishtha; Anushasan? (Courtesy- Senior Bachchan; because junior never seemed to have gone to one)

Rakhi Sawant won; everyone else zero.

All I can say is that at the end of the day, everyone is but just a speck of dust that no one cares about. A tiny speck on a pale blue dot suspended in a vast cosmic arena.